Three Minutes - A Lengthening
out of 100

So long as we are watching history, history is not over.

Three minutes of footage, shot by David Kurtz in 1938, are the only moving images remaining of the Jewish inhabitants of Nasielsk, Poland before the Holocaust.

THREE MINUTES: A LENGTHENING explores the human stories hidden within the celluloid. 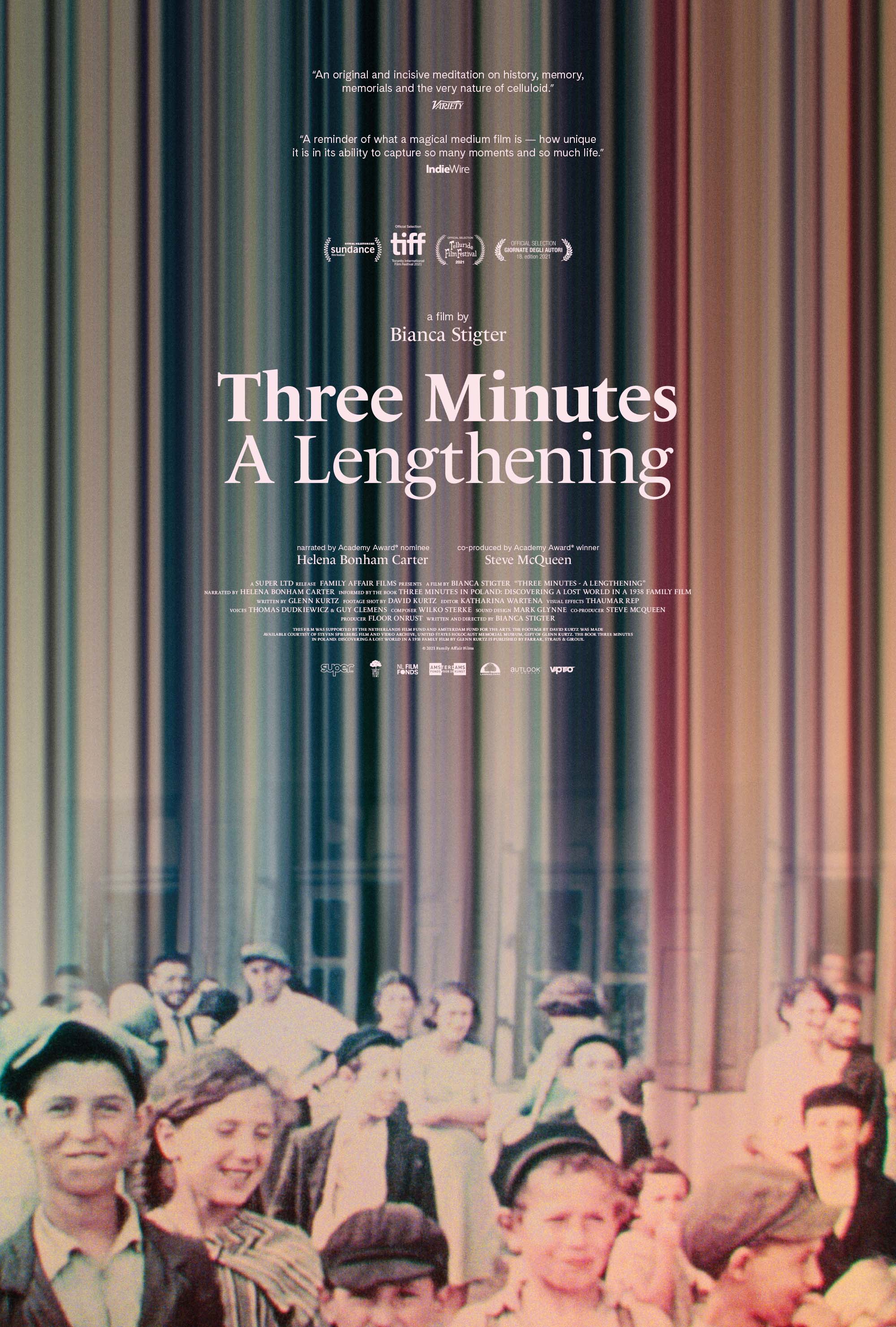